The following are things I found of interest. Sometimes pictures speak louder than words.

“For your Safety” and “For the Greater Good,” Remember that the government doesn’t actually care about your ‘safety’, has a very different definition of ‘the greater good’, and would be hard pressed to define health as anything other than the absence of death.” (Kelly Brogan M.D.) This is what the food of the future may look like, since just about all the foods that are planted and sold in stores today have been genetically modified. 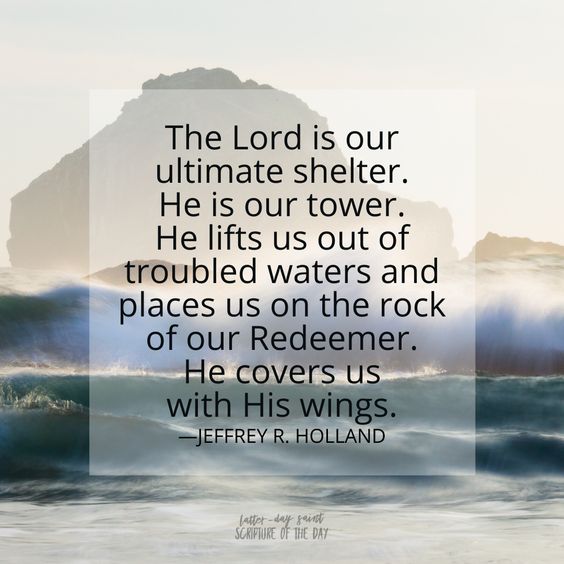 Tylenol – what do you REALLY know about it. I know that I have friends and even some family members that say they can’t ‘live without it.’ I have rarely, even in the past, used it. I ran across an article written by GreenMed Info Research Group. I am sharing parts of it with you – as information only. It may change your mind about using Tylenol. What you will be reading below is only a small portion of the whole article. It is the part that most people should really be interested in when taking any kind of medication – prescribed or over-the-counter.

Acetaminophen is said to be a ‘pain’ reliever, fever reliever, etc. However, there are some kinds of pain it does nothing for. As I see it, it is capable of causing other kinds of pain – on an emotional and physical level. Read on…

Considering that so many people take acetaminophen on a daily basis, in a study regarding Tylenol, Baldwin Way, an associate professor of psychology at The Ohio State University, noted (regarding risky behaviors), in a press release…

“While potentially increasing risky behaviors, acetaminophen has also been found to blunt both positive and negative emotions. In this way, Way and colleagues revealed in 2015 that over-the-counter acetaminophen provides relief from “pain and pleasures alike,” essentially dampening users’ ability to experience emotionally pleasurable sensations.”

The next year, in 2016, “Way and colleagues found acetaminophen to be an “empathy killer,” as it reduced users’ empathy in response to others’ pain. Because empathy plays an important role in prosocial and antisocial behaviors, acetaminophen-induced alterations in empathy could be having broad social side effects.”

After much research on this topic, the ‘GreenMed Group’ noted the following side effects – some of the health risks linked to acetaminophen use. They include:

Also, what’s more, “acetaminophen has been shown to be ineffective for treating back pain  “practically ineffective” for arthritis and “is the least effective quartile of drugs” for treating postoperative pain. It’s also only modestly effective for migraines and tension-type headaches, while no evidence shows that it works to relieve pain related to cancer, menstrual cramps, rheumatoid arthritis or the neck.”

In SUMMATION – folks should be concerned, not only about, what hasn’t been proven, or future medications that may be forced upon them, but also about, what they have been using in the past and what they are now and probably will continue to use in the future.

THINK ABOUT IT! IT IS YOUR CHOICE – for as long as we still have a choice.