With all the ‘war’ talk going on, the experts are saying “grow your own food”.  The word of the day is ‘PREP’, ‘PREP’, ‘PREP.’ So, what can you plant in your garden, why, how, and what nutritional value will your food choice have. The following may help to get you started. 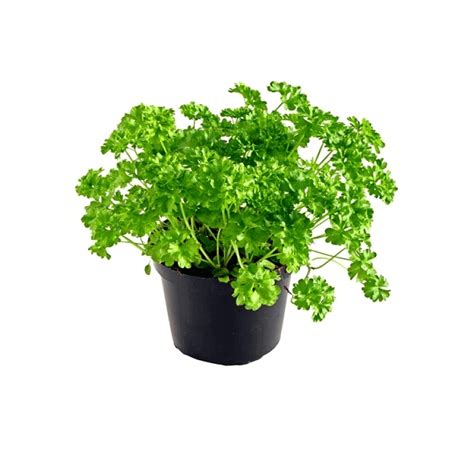 CILANTRO: Cilantro plants are plentifully sold in grocery stores. They come in beautiful pots and not so beautiful pots. Someone gave my daughter one in a beautiful pot. She followed the ‘care instructions’ for producing an unending supply of ‘Cilantro.’ Result – DEAD CILANTRO PLANT. While trying to revive it, I discovered that none of the 3 plants in the dirt in the pot had roots.

When received the plant looked great. She watered as instructed, and cut the a sprigs off as instructed to use in her cooking…mm good. Then, all of a sudden the plant died. Revival was not to be accomplished since the plants had no roots. I thought ‘what a scam’ to make money. Stick a supposed healthy looking stem cut off from a good plant, stick it in the dirt in a pretty pot – tie a ribbon around it for gift giving, and you make a lot of money. I guess this shouldn’t have surprised me, because I experienced the same thing at Christmas time with a beautiful full Poinsettia plant. It didn’t last 2 weeks after bringing it home, before all the leaves fell off and there was nothing left but bare stems, with no roots, sticking out of the dirt.

My curiosity got the best of me. I had to find out more about Cilantro. I went to a nursery and bought a Cilantro plant with roots. It is a beautiful full plant.  Needing to know how to keep it alive I researched it. I want to share the information I found. 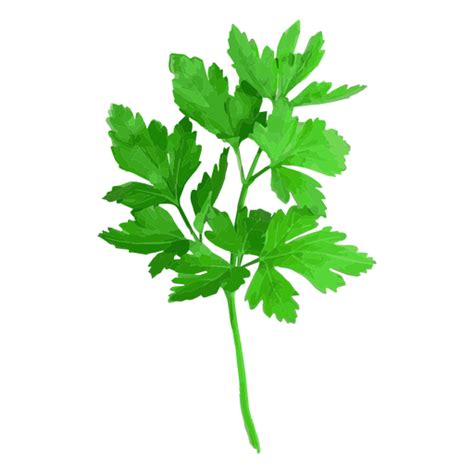 Cilantro is an herb from of the coriander plant (Coriandrum sativum) . It is a member of the parsley family. The leaves look  a lot like flat-leaf parsley, growing on long, tender stems. As it grows it sends up long stems with flowers that turn to seeds. The seeds of the plant are used to make coriander spice, which has a completely different flavor from cilantro. The roots of the plant are also edible.

What does it taste like? When fresh, which is the only way that I have eaten it – it tastes lemony, and a little peppery. I’ve read that to some people it tastes soapy, which is due to the natural aldehyde chemical in the leaves. I did not pick up on that taste.  Since I have not used it anyway but fresh it is interesting to know that the flavor is diminished when the leaves are cooked, and that dried cilantro has only a small fraction of the flavor of fresh making using it ‘fresh’ the better alternative.

Cilantro is used as an herb in many Indian dishes. My daughter uses it in  Mexican dishes and casseroles. She as well adds it to sauces for fish, chicken, and pork.

Cilantro doesn’t keep fresh for long. Don’t wash it until you are ready to use it. To keep it fresh for up to a week, place the stems in a glass of water and cover the top loosely with a plastic bag. It can be kept cool by storing it in the refrigerator. You then can cut off the leaves as needed.

PLANTING: Planting Cilantro in a pot, apparently, is not the best method. Research indicates that when Cilantro is planted in pots it is short lived.

I found an article by Bonnie Plants, and in a nut shell here is what Bonnie has to say: “One of the surprises that most gardeners get from cilantro is that it moves through its life cycle so quickly, especially in spring. If you are lucky enough to live in a mild winter climate, fall and winter give you the longest season to harvest. Once you understand this fast little plant, it’s easy to manage. Give it its own patch in the garden where you can harvest, then ignore, then harvest again. Harvest while it’s low, let it get tall when it wants to, then cut off the tall plants after the seeds drop to get it out of the way. This makes room for the new plants that start themselves from the fallen seeds. Or, of course, you can set out new plants every 3 to 4 weeks for as long as we have them in the stores, but the harvest and ignore technique will get you through the in-between times.”

I found it interesting and surprising that Cilantro can be grown hydroponically.  Bonnie mentioned – “Cilantro frequently self-sows. As seeds fall to the ground, little plants may pop up during the season and the following spring. One way to keep cilantro in check is to grow it indoors in a hydroponic (or water-based) system, like the Miracle-Gro® Twelve™ Indoor Growing System. Simple to use, it guides cilantro to produce an impressively large harvest. Plants go directly in the water, which circulates moisture, air, and nutrients to the roots, and a grow light provides all the light needed by the plants.”

Healthy Focus tells us that, “Cilantro is a rich source of many therapeutic compounds including antioxidant flavonoids, phytonutrients and phenols. It contains many important vitamins and minerals including vitamins A, C and K, calcium, potassium, magnesium and folate. It contains virtually no calories but is an excellent source of fiber.”

Other benefits include the following:

Studies are showing that Cilantro is a versatile herb that has many beneficial affects in and on the body.

Based on my research and what I have learned I will be consuming more Cilantro in my diet.

This blog is for informational purposes only. Have fun doing further detailed research on your own.